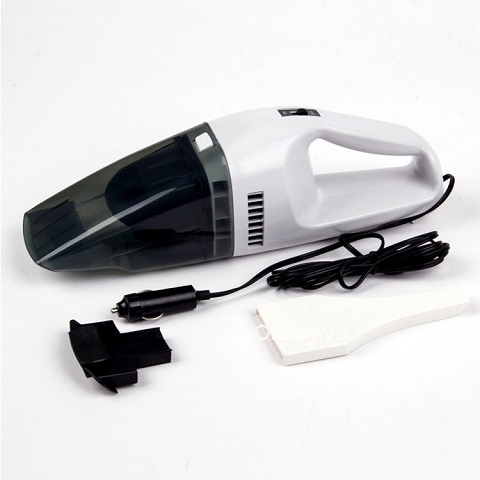 Canadian company Fantom Technologies Direct Inc. has responded to increasing concerns over the air quality in people’s homes with the infomercial introduction of its Fantom vacuum with HEPA Absolute Air Filter.

The addition of a HEPA (high efficiency particulate air) Air Filter to the two-year-old Fantom vacuum also addresses the 40 to 50 percent of American households containing an asmathic or allergy-prone person, the company said.

In responding to what the industry is beginning to view as a growing concern, Fantom Technologies joins the ranks of Bissell Inc., Home Care Ind., Studley Products Inc. and Oreck Inc., which have begun marketing carpet shampoos, microfiltration bags and hypo-allergenci vacuums to help customers capture–and, where necessary, kill–allergens embedded in carpet and upholstery.

Fantom Technologies is one of the first floor-care manufacturers to translate HEPA filter technology from air purifiers to vacuums. The filter, which is placed to the side of the Fantom upright, cleans air that has been pulled into the vacuum and then releases the air into the environment. The filter is able to capture 99.97 percent of particles down to .3 microns in size, Fantom Technologies said. Manufactured of glass microfiber, the filter picks up bacteria, pollen, plant spores, mold, dust mites and fly ash, among other pollutants. 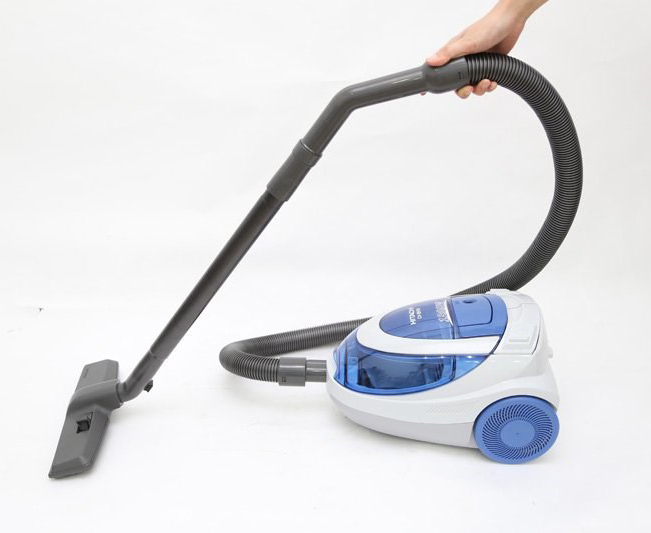 The life expectancy of the HEPA filter in the home is four to six months, according to vice president of marketing Tom Pocock. An indicator on the filter pops up to alert consumers that they need to replace an inner cartridge, which carries a suggested retail price of $79.95. Retailers carrying the Fantom also will stock filters.

The introduction of the Fantom vac with HAPA Air Filter alsof calls upon another industry trend–promotion via infomercial.

Extraction-machine manufacturers Bissell, Regina and VAX are already using America’s airwaves to place merchandise only on “800” number away. Companies and retailers alike have credited the infomercial format for not only selling via the telephone, but for giving them the exposure needed to drive traditional retail sales. Fantom Technologies is positioning itself to take advantage of the TV promotions and the instore sales it will provide.

One major retailer said the high-profile push informercials provide could be key to Fantom’s success.

“I don’t think people will understand it [the HEPA technology] unless they put a lot of money into marketing,” the retailer said. “It depends on the saturation of the infomercial. There certainly are success stories on infomercials…. If they’re truly going after it aggressively I think it will do well.”

Fantom Technologies is already planning to take the exposure track, according to Pocock.

“The strategy we’re using is to create an infomercial that will run nationally with good frequency and will educate the consumer,” Pocock explained. After fourth quarter test-marketing, the 30-minute segment is set to run on both broadcast and cable on an ongoing basis, he added.

The Fantom infomercial has been test-marketed in Buffalo, N.Y., and Flint, Mich. Other cities across the nation will also see the test spot before the full national roll out in December, Pocock said.

The $329 TV offer includes the Fantom with HEPA Air Filter and a sample of Capture, a dry product for carpet cleaning produced by Milliken & Co., Spartensburg, S.C.

“It tested really well,” Pocock said. “i was absolutely delighted because we met out cost-per-order objective.”

Pocock, who has five years’ experience in the informerical business, said he believes floor-care products like the Fantom are especially suited to the medium.

“The Fantom vacuum is truly representative of a great potential infomercial product,” he explained. “It has new technology, it is very demonstrable and it has what we like to call in the industry ‘magic transformation’–where you can demonstrate to a consumer how well the product works.

How to Choose the Right Research Paper Writing Service