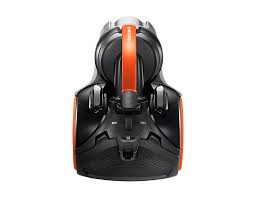 Among the latest additions to the manufacturer’s offerings are three compact canisters with power nozzles and a step-up upright. There’s also another upright intended to capture a lower price point.

According to Leo Cadelo, vice president of marketing, both uprights should ship in March; the canisters will be delivered in April.

The Mighty Mite line of compact canisters has been broadened with the introduction of three Floorshow models. Each comes with a motorized nozzle said to feature dual-edge and corner cleaning.

The appliance weights 8.5 pounds. Its hose and cleaning tools add another six pounds, three ounces. Design emphasizes versatility in cleaning all types of carpeting, floors, tiles, upholstery and drapes, plus other portable applications. 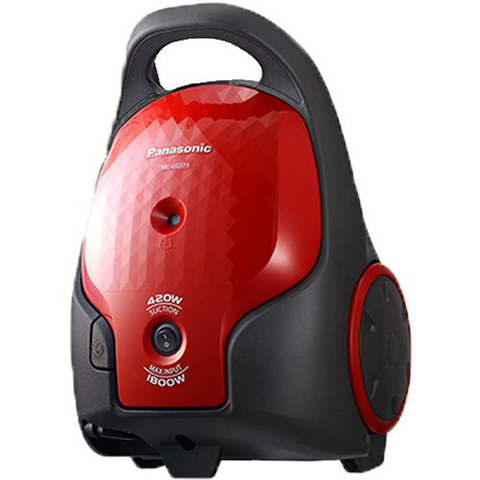 Other features common to all three models are lifetime lubrication of the motor; a 20-foot cord with quick-release clip; wire-conductive, flexible hose; blower port to direct a strong stream of air that brings up dirt from locations that are hard to reach; top-mounted, single-speed switch; disposable paper dust bag, and omnidirectional front wheel and two fixed rear wheels.

Primary colors of the Floorshow line are raspberry and deep brown.

Not content with the kick provided by the Boss upright introduced a year ago, Eureka is coming out with a variation that maintains its rating of 6.5 amps, but adds to the features.

“Ultra Boss is pretty much for people requiring a little extra markup,” aid Cadelo. He noted a “very strong” reception from department stores after first viewings, and said the retail charge for model 7534 probably would be $119 to $129.

The latest Boss has been restyled a bit — “we thought we’d go into a little more European look,” said the vice president. It also sports something of a departure in bag design: a mottled pattern primarily in periwinkle and black.

A tool kit for the Ultra Boss is optional. The machine weighs 12 pounds, and stands 6.5 inches high at the motor hood and 45 inches at the handle.

The other new upright is the bright-red Hot Shot, designated model 1923. Cadelo described it as the Boss concept, but down an amp to 5.5 amps.