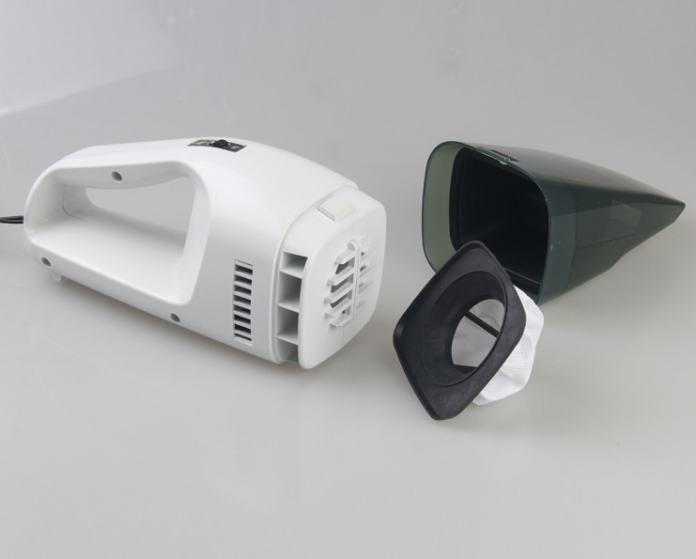 One British firm, for example, demonstrated a talking washing machine at an appliance show in Europe last year. The machine recites wash-cycle options and reviews the program selected prior to running. Appliances that recognize voice commands are also under development.

Many observers claim that voice-command interfacing is little more than “bells and whistles,” something that keeps designers occupied and entertains show-goers. However, voice interfacing might be the only way that handicapped people can operate an appliance. Whether it makes it to the masses or not, it shows the versatility of microcomputers.

In computerized appliances, microprocessors and sensors replace mechanical components such as timers and switches. Control software provides optimum wash and dry cycles for a particular laundry load. Force sensors, for example, indicate how much laundry is in the tub, ordering controllers to reduce water-fill level and detergent use. Humidity sensors indicate when clothes are dry, allowing dryers to shut off as soon as possible and conserve energy. In contrast, timer-based systems run cycles for fixed times. If clothes dry in five minutes, for example, most dryers continue to run for the rest of the cycle, which could be 20 minutes or more. 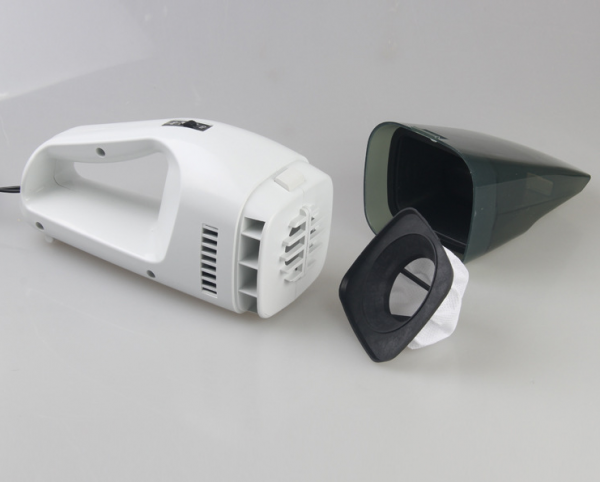 Despite its advantages, too much computer technology can inhibit sales. Whirl pool encountered this problem with a high-tech washer a few years ago. Consumers seemed reluctant to use membrane input devices to key in their selections. The real obstacle, however, was the amount of data that had to be entered. Today, appliance makers are more sensitive to ease of use. Many computerized machines look and operate the same as those of 20 years ago.

Hitachi’s One Touch Button washing machine sets a standard for simplicity. The user just drops in the clothes and presses a button. The machine’s fuzzy-logic controller, which relies on a new way to program computers, reads sensor data to determine load size and fabric mix, then automatically computes the best washing time and action. Designers say that the control algorithm maximizes cleaning, while minimizing damage to clothes.

Some intelligent washers use optical sensors to analyze the amount and type of dirt in the laundry. Light passing through a water sample is altered by the particles suspended in solution. This information allows the controller to optimize the wash cycle and dispense only the amount of detergent needed. 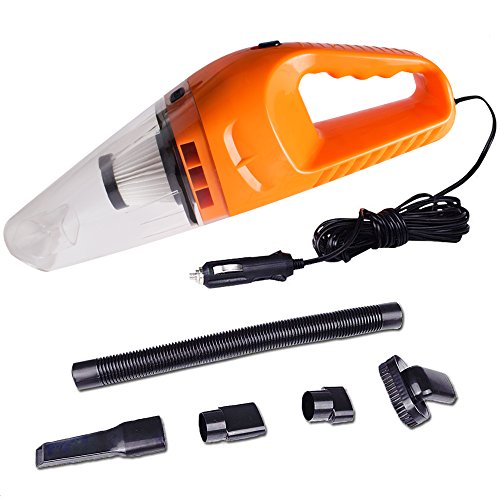 Flash in the pan

A little over a decade ago, gas and electric ranges were virtually the only two cooking options available to consumers. Now, timesaving microwave ovens have become a kitchen necessity.

Banking on consumer demand for more free time and less hassle, microwave manufacturers have turned to automation to fuel future sales. Fuzzy logic control, which is showing up everywhere, has recently surfaced here as well. Some fuzzy controllers employ up to nine sensors that monitor everything from aroma to change in food shape.

In December, Sharp Electronics will introduce one of the first fuzzy-controlled microwaves to the U.S. market. At the touch of a key, users can grill, roast, or bake a variety of items such as cookies, bread, meat dishes, chicken, and fish. Built-in sensors and microcomputers determine the type, shape, height, and quantity of food, then automatically calculate the optimal degree of “doneness” and ideal heating time. The fuzzy control algorithm is said to simulate a cook’s judgment.
Nguồn https://vacuumlands.com/